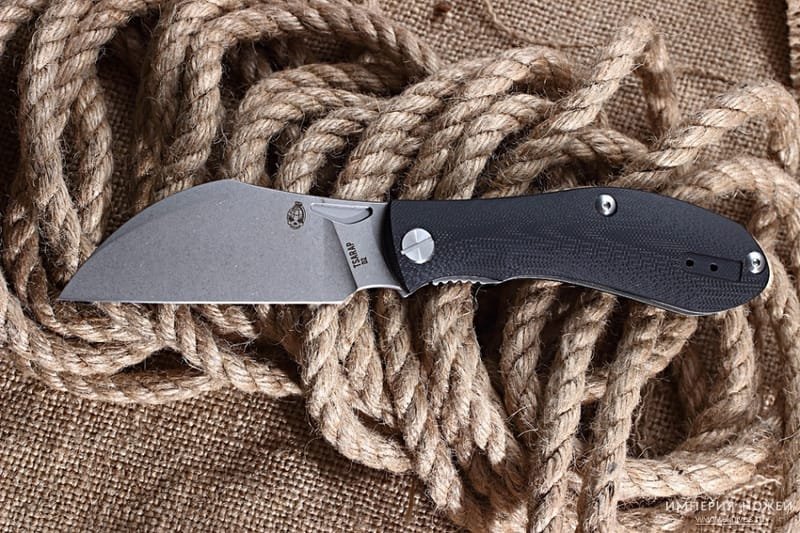 The creators of the model "TSARAP FOLDER BLACK" (Tsarap Folder Black) from the BRUTALICA company managed to create a truly interesting and unusual knife. Before us is a compact EDC knife with a rare "workcliff" geometry. The knife has a flat cutting edge and a curved butt with a false blade. 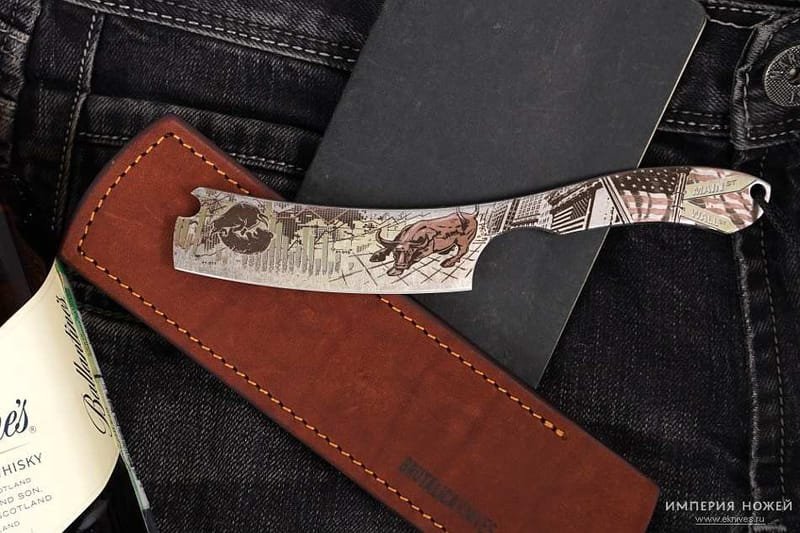 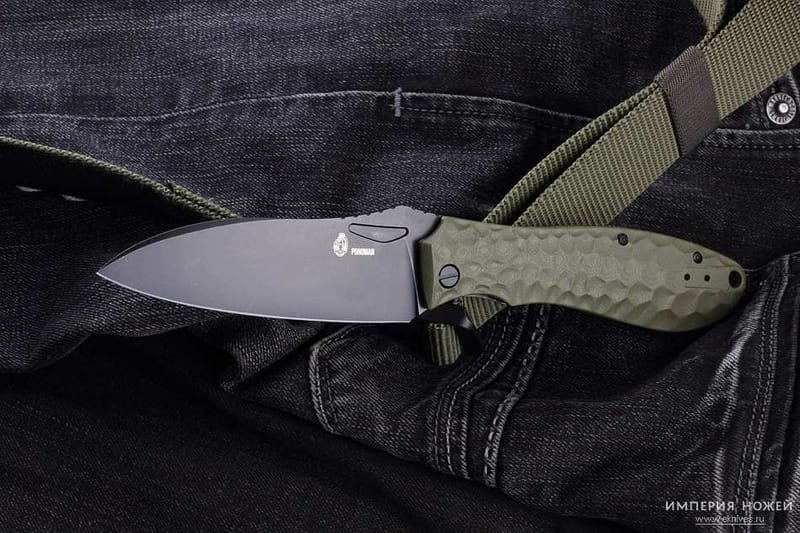 The BRUTALICA PONOMAR FOLDER OLIVE / BLACKWASH folding knife looks like the claw of an extraterrestrial reptilian. Thanks to the high slopes, the knife is almost laser cut and can deal with anything: from a thread on a jacket to a thick piece of wood in a spring forest. 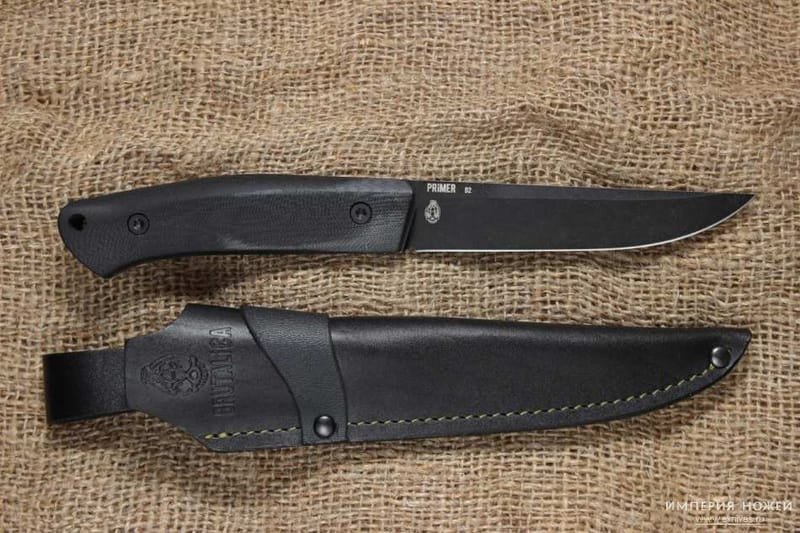 The BRUTALICA "PRIMER BLACK" fixed-blade knife was created on the basis of the northern working knives, which are generally known in Russia as "finca". 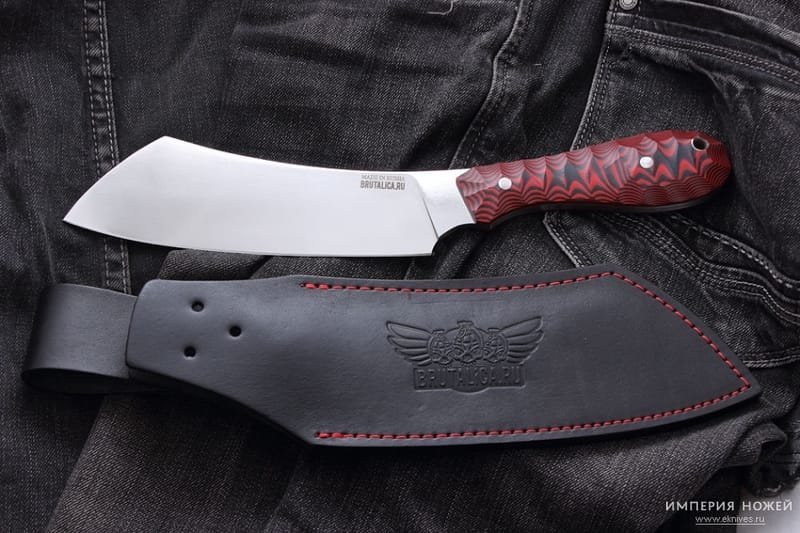 The BRUTALICA "MARGADON" fixed-blade knife can undoubtedly be called a "tactical chisel" for urban use. The knife is designed to perform strong cutting blows. 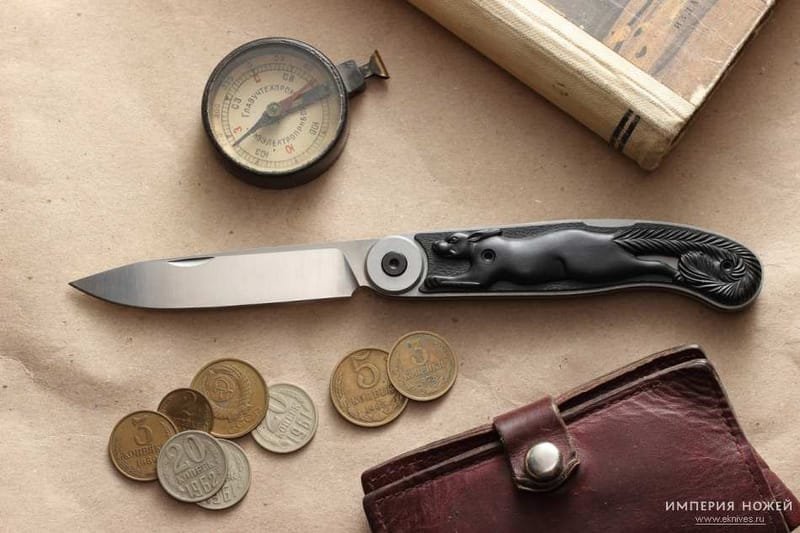 Brutalica has done what many of us have ever dreamed of. According to old Soviet drawings, the men restored and mass-produced the Belka folding knife. Unlike the historical prototype, the knife got a sharper tip and a reliable lock. The knife blade is made of stainless steel with the addition of molybdenum and vanadium. 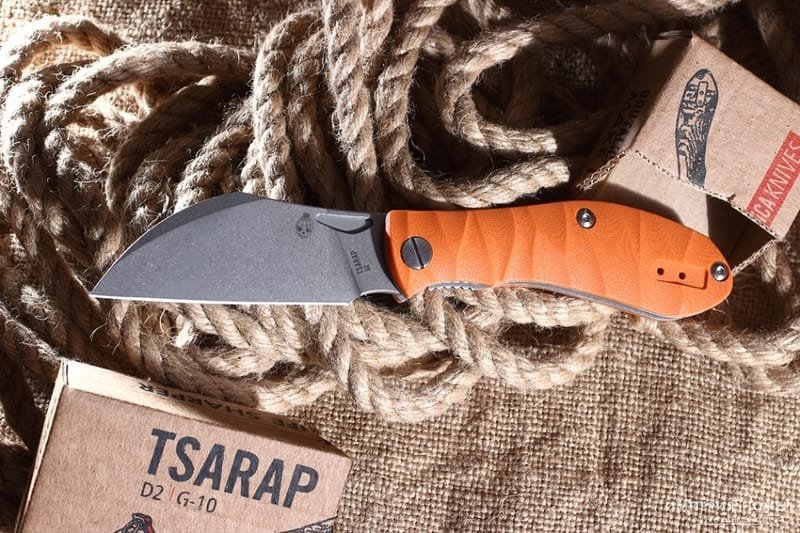 Trasap is an excellent defensive knife. Trasap is an interesting knife that you are not afraid to buy, even if you are looking for a more versatile blade, we like Trasap very much and we highly recommend it.